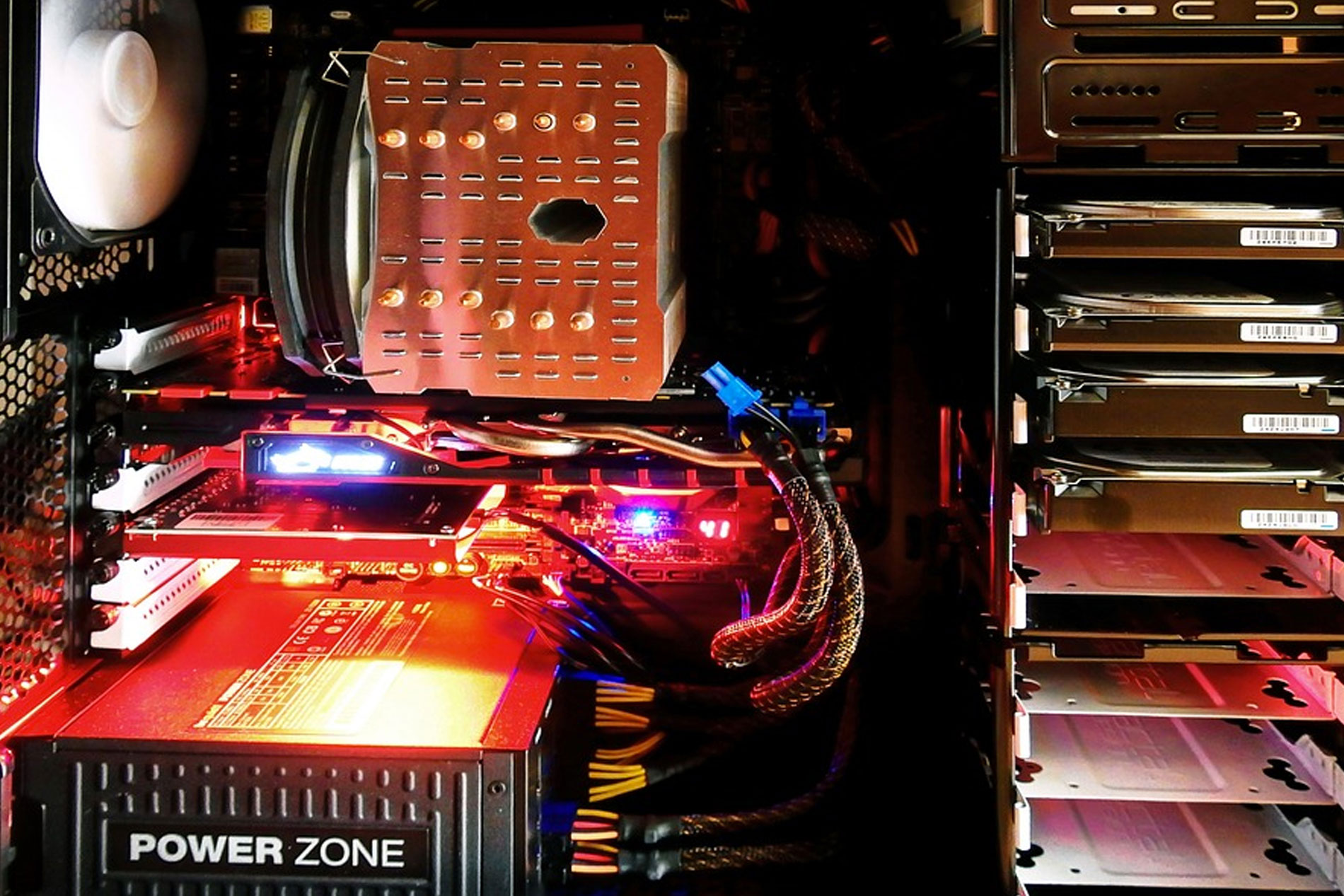 What is KVM VPS Server Technology?

Traditional hosting services are being widely replaced by technologies such as VPS Hosting and Cloud Hosting. The benefits they offer outweigh the minor cost implications involved in upgrading to these hosting technologies. So, what is a virtual private server? A Virtual Private Server (VPS) as the name suggests, is a perceived private server even though it is installed on a computer running multiple VPS. This single computer can host several such VPS servers without any of them hindering the performance of other servers on the same network.

This virtualization is achieved by software called Hypervisor which segments the master hardware into smaller units. Each VPS is capable of running its own OS and will have dedicated resources irrespective of what other servers on the network are doing at any given moment. This ensures several benefits over Shared Hosting such as unrestricted root access, faster loading time, and privacy since VPS do not interact with other VPS on the same network. Selecting the right hosting for your company may have long-term ramifications for your business. So it is essential for you to decide wisely on the hosting that will be used by your company.

Why Switch To VPS?
Ideally, you should always host your website on a VPS since the cost of a private server can be substantially higher. With VPS you get better speeds and lower loading time which will not only delight your potential customer but will also help you in ranking better on search results. VPS will ensure better speeds even when you are getting higher traffic and more clicks.

Downtime and 503-server errors portrait your company in a negative light which may hamper your business. With shared server or even OpenVZ VPS, the resources are divided leading to its scarcity if other participants are utilizing more of it. Another problem arising out of the shared servers is a privacy concern. If another website hosted on the same server is being attacked frequently, you will also get affected since you are on the same server. To be able to install a special operating system and gain full root access, VPS is absolutely the best option.

Which VPS Is For Me?
There are several VPS options available in the market today. The virtualization technologies differ in the features they offer. So, it is crucial for you to understand what are your needs and then look for the VPS. The top technologies offered by most hosting providers are Citrix Xen, OpenVZ, and KVM. Each technology comes with its fair share of ups and downs, but more on that later.

The OpenVZ is a container-based virtualization Hypervisor for Linux meaning that you can only run Linux OS and no kernel-level modifications are possible. It can also be oversubscribed leaving you with lesser resources and slow speed. Citrix Xen or Xen eliminates all the problem faced with the OpenVZ. It is light hypervisor with a small footprint, it cannot be oversubscribed, and the host can run any OS. However, Redhat has removed support for Xen by default on Enterprise Linux 6, in favour of KVM.

What is a KVM Server?
KVM is an acronym for Kernel-based Virtual Machine which is a virtualization technology built into the standard Linux Kernel. KVM allows you to run the kernel on the root node making it possible to run other operating systems. KVM requires the hardware to run its own virtualization extensions, but this should not pose a problem given that most non-Atom Intel processors and AMD processors come with these extensions. The virtualization is attained with the help of a hypervisor.

The KVM hypervisor is installed on the machine acting as the virtualization level of the system and enabling the host system to manage the guest virtual machines. The KVM virtualization technology is built into the standard Linux kernel which enables it to act as a hypervisor. The kernel will act as a second level hypervisor since the guest machine is packed with its own kernel. There are different types of hypervisor each catering to diverse requirements.

KVM VPS gives you the complete autonomy to set the values for your resources based on the requirements of your application. It provides virtualization of only the existing system’s hardware resources. So, all the shared resources such as disk space, CPU time, and network IO will be fairly distributed by the hypervisor. For developers looking to use an older system as a virtual server, it will be interesting to know that KVM can run a 32-bit guest OS on a 64-bit host. However, given that KVM VPS hosting options are offered at affordable prices by hosting providers, it is certainly not worth the trouble.

It comes with a near-instant provisioning feature which will allow you to set up a server within minutes. Our VPS Server comes with a free SSD storage which reduces the risk of mechanical failures when compared with HDD. You also get robust infrastructure that ensures uninterrupted operations with 99.99% uptime. The data centres are protected with the best HVAC architecture and cutting-edge networking switches.

How To Select Best KVM VPS?
There are hundreds of hosting providers available across the internet. So, it is paramount to understand some crucial elements that you should seek before zeroing on any service provider. Live customer support will be an absolute necessity since you would be opting for new hosting. A problem can arise at any moment, so a 24*7 customer support is a must.

The hosting provider should be reliable and capable of delivering robust performance. Finally, compare the costing of plans offered by different hosting providers. While cost should not be the determining factor, but it is still vital to opt for plans that help you save money over the long run. 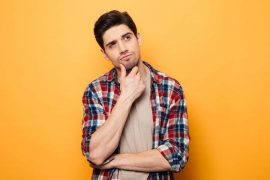 Linux VPS vs Windows VPS: Which is the Best OS for VPS? 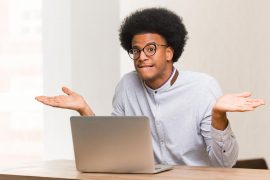 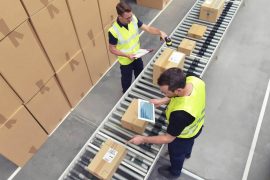 Website Migration Checklist: Things to Look Out for During Migration