Through the crystal ball – The rise of the domain names 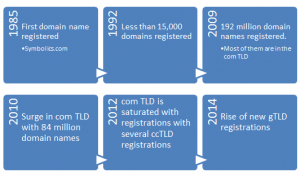 Symbolics.com This TLD was registered as the first commercial internet domain name in Cambridge, Massachusetts.

Since the 1980s, categorization of domain names ensued as country code top-level domains or ccTLDs which were two-letter territory identifications and seven gTLDs emerged. The latter included .com, .gov, .edu, .mil, .org, .net and .int. The right to use domain names is exercised by domain name registrars.

Before the new gTLDs, there were domain names like .biz and .info that saw tremendous popularity. Apart from that, ccTLDs or country specific domain names became a rage for domain owners.

The gTLD revolution: .pw and .co

Several countries such as Palau tried to catch on the gTLD revolution. .pw is now synonymous with professional web. With timely rebranding of .pw into the professional web instead of the country’s ccTLD, the domain name is now a namespace for professional individuals and businesses. Another important domain like .co had been allocated to Columbia. Due to the similarity between .com and .co, the surge in the demand for .co domains increased, which led to the creation of the .CO Internet S.A.S. The latter undertakes the registration for .co domains around the world. The road ahead… When ICANN decided to expand new gTLDs to reduce the load on domain names like .com, there were several skeptics who believed that .com strategies would still not budge for several small and big businesses. Yet, within a short time of the announcement of new gTLDs, ICANN witnessed 1930 applications for 1410 unique domain names, in 2012. Some of the applicants were large online businesses like Amazon and Google. Digital marketers caught up fast with the ongoing trend as more and more businesses including regional players joined in. Other experts believe that the year 2014, will witness large transactions in internet history in the new gTLD space which will indirectly or directly impact marketing strategies such as search engine optimization. This could also help in reaching a whole new regional audience within countries. The future of the small entrepreneur seems bright with the ability to grasp the best the internet has to offer and not necessarily be fixated to a .com name. 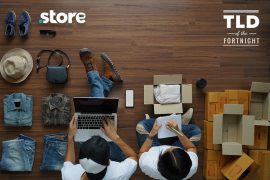 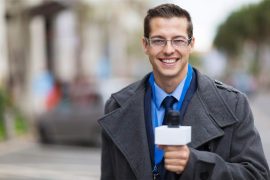 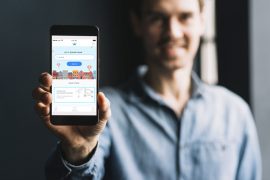