The Rise of Calm Tech: What It Could Mean for Web Design

Gone are the days of interruptive marketing and pop-up ad campaigns. These tactics now irritate users and turn them against companies instead of attracting their attention and gaining their business. Instead, a new form of advertising is making waves. Calm Technology and the trend toward non-intrusive marketing are signs of the times. Marketers increasingly use content that provides meaningful interaction or exists in the user’s peripheral.

Explore the trend and learn how to use it to reach your target audience.

What is Interruptive Marketing? 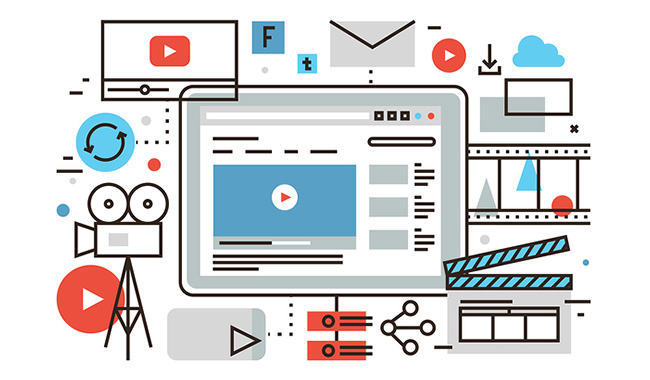 Traditional marketing that makes people stop what they’re doing is called Interruptive Marketing because that’s exactly what it does.

Examples include the following:

Interruptive Marketing used to be all that advertisers had in their arsenal. Traditional wisdom said any type of publicity was good, because even if the customer was annoyed, they would remember the name of the brand that annoyed them. That may not have ever been true, and it definitely isn’t today.

Since then researchers have conducted studies on the effects of Interruptive Marketing. One university study published in the Journal of Interactive Marketing studied what happened when customers were repeatedly interrupted by advertising. It found interruptions directly impacted the user’s willingness to pay for products associated with the brand. Interruptive marketing loses attentiveness and costs sales.

Why Do People Hate It?

It’s not so much that people hate being interrupted. We keep technology close so we can constantly stay up to date. Users don’t mind stopping what they’re doing to view status changes, receive news updates or hear from a friend. What people hate is being forced or manipulated into viewing content they don’t want to see. Consider the following:

It’s no surprise that pop-up ads are rated the most intrusive type of advertising by 73 percent of users. Mobile ads are also extremely unpopular, with 70 percent of users expressing a strong dislike. Ads that play before YouTube content annoy 57 percent of viewers. Marketers who cling to what worked in the past will alienate buyers and lose consumer attention.

What is Calm Technology?

With such strong negative reactions to traditional methods, digital marketers struggle to reach audiences without inundating them with unwelcome messages. Calm Technology features a design approach that seeks to be as unobtrusive as possible. Calm technology stays in the background until it is needed, rather than the computer constantly demanding the user’s attention.

Marc Weiser and John Seely Brown first used the phrase in their article, “Designing Calm Technology,” in 1995. The two researchers felt computers were creating problems that were increasingly complex, causing greater stress and requiring more knowledge and focus for operation. They advocated a philosophy that simplified interaction and created a feeling of tranquility instead of panic.

Calm technology should enhance experiences rather than complicate them. For example:

Marketing professionals can use the principles of calm technology to decide when, where and how to deliver communication. Calmtech.com advocates using the following guidelines:

Designers who stay up to date on the latest trends in digital marketing know the landscape is constantly shifting. Interruptive marketing doesn’t work anymore because the same technology that makes it possible also makes it easy to block. People record television so they don’t have to watch commercials. Caller ID lets us avoid phone calls from people we don’t know. As soon as a pop-up ad appears, users have become so accustomed to looking for a way to close it they don’t notice the content, only their impatience.

As consumers near their breaking points, marketers struggle to find new ways to offer content that offers meaningful conversation instead of just adding to the noise. Calm technology in UX allows users to complete one task at a time, then fades to the background until the user needs it again.

One example of calm technology in action is Facebook’s ticker. While information that updated in real-time would cause user anxiety, Facebook puts it on the far right so users can process the information on their timelines and only reference the ticker as needed. 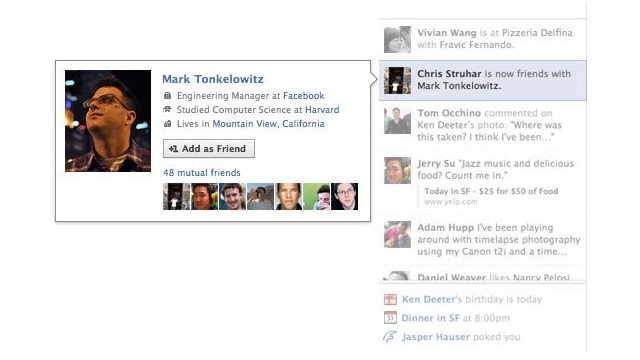 Haptic alerts let users know when there’s important information. Users feel their phone buzz when something happens they need to know even in environments that require quiet. Trend graphs make data collected over time into a visual that users quickly understand. Status lights inform when apps or devices are in action.

Designers can avoid alienating customers by refusing to incorporate content in the following ways:

Keep Calm and Design On

As technology continues to evolve, marketers will have new ways of reaching their audiences. As the world becomes connected, consumer attention becomes an increasingly precious commodity. Seek to make every design decision about crafting messages that are simple, useful and compelling for a quiet, lasting appeal. 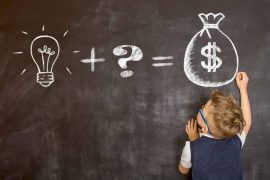 Making Money Online: A Guide on How to Earn Money From Home 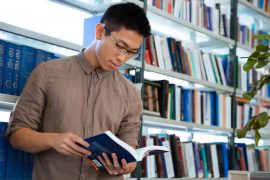 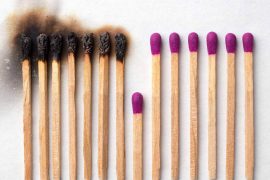