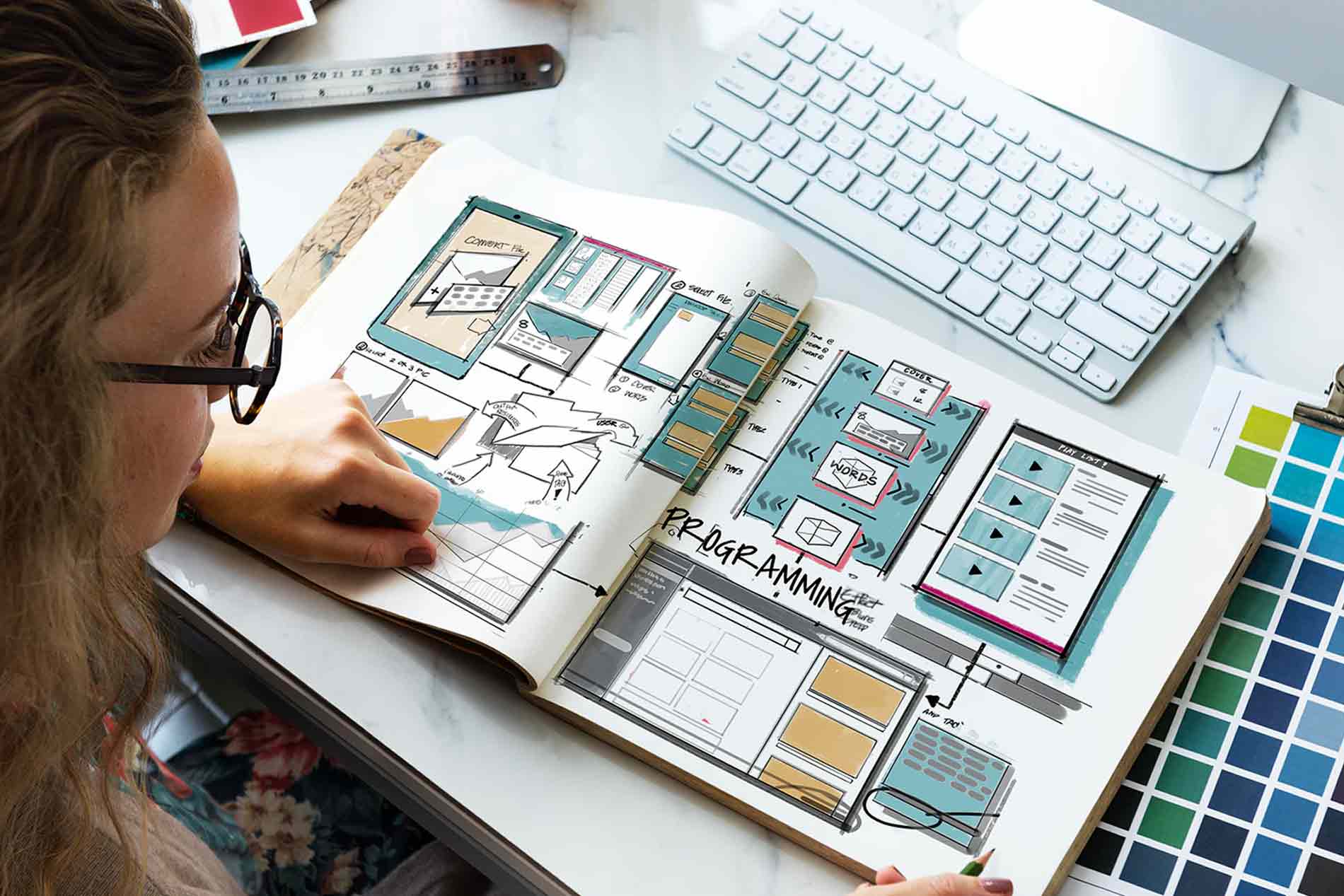 Pros and Cons of Elixir Programming

Website development has undergone a rapid change in the past few years. Over the course of its evolution, different programming languages have emerged, developed and vanished.

Elixir is a programming language created in 2011 by José Valim. Its author previously worked on creating Ruby on Rails, which is currently one of the top global coding languages. Roughly speaking, Elixir is an advancement of Erlang. Yet, this language is different from Ruby and Erlang in many ways. Elixir is a functional language (its flow resembles mathematical functions), created for the purpose of building scalable and maintainable web applications. This coding language leverages Erlang VM that is used for distributed and fault-tolerant systems and running low latency. To put it simply, Erlang VM perfectly supports systems that consist of many networked computers that should pass big volumes of data to each other with very small delays and work uninterruptedly if one or a few of them experience some failures.

Elixir developers work with the Phoenix framework in most cases. Phoenix borrows some of the top features of Ruby on Rails and takes them to a whole new level of performance. Thanks to Phoenix which also runs on the powerful Erlang VM, Elixir developers are able to crank up speed and maintainability without compromising quality.

Benefits and Drawbacks of Elixir

Over the years, Elixir developed into a dynamic language that programmers all over the world have come to love. If in 2014, there was only one conference on Elixir, in 2019 there is already a schedule of 13 big events that take place all over the globe. Moreover, the number of attendees of the two most popular conferences, ElixirConf US and ElixirConf EU, has more than tripled over these years.

An application, built with Elixir, is executed in the frames of small isolated processes. Any information is transferred via messages. Since Elixir is built on top of Erlang, it copes with the task most languages struggle with i.e it does a lot of things at the same time.

For instance, if you have a service that aggregates many other services at the same time, you can gather all of the responses from those services simultaneously and respond quickly. Collecting responses sequentially would take much longer.

Elixir makes coding web solutions easier and faster. Since Elixir is a functional language, it has no classes. There are only modules with module functions in its code. Compared to Ruby, Elixir is less abstract and simpler. Elixir forces you to deliver a simpler solution when searching for ways to get things done.

Simple is always better, as you get more places where errors can potentially occur. As a result, you get products that are easier to review and maintain. What’s more, extending, refactoring and improving products, built with Elixir, is easier compared to those built with other languages as well.

Concurrency is the ability of multiple processes to run simultaneously but. independently. In many cases, concurrency negatively influences the performance of the application. However, it is not the case with Elixir. Concurrency in Elixir is easier than one would normally expect due to the Erlang VM (BEAM).

Elixir allows developers to use auto-complete, debug, reload code, and format their documentation thanks to the tool like IEx. IEx is an interactive shell of Elixir. IEx provides developers with a large number of helpers that one can access by typing h() into the shell. Interactive Elixir mode allows you to type in any Elixir expression and get its results.

Elixir is more fault-tolerant than similar programming languages like Ruby, Java, Python, etc. When it comes to error resistance, Elixir is one of the strongest systems you can currently find. When a failure happens, Elixir supervisors come to the rescue and assist in describing how to take an action that will ensure complete recovery. United, Elixir supervisors build up a hierarchical process structure, also known as a supervision tree. A supervision tree ensures smooth performance of apps and their fault tolerance.

Being relatively new, Elixir offers a lot of opportunities for developers who master it well. With many programming languages, it happens so that the pool of talent is larger than the offering of competitive jobs.

There is no perfect coding language so far, and Elixir is not an exception. Let’s review its major drawbacks that prevent some programmers from using it for their projects.

Elixir is quite a young programming language. For this reason, Elixir ecosystem is far from being perfect and complete so far. Before you decide to build your project with Elixir, check out if there are libraries available for all the services you are going to work with. Chances are, you will have to build your own libraries in many cases.

Elixir’s community is small compared to the communities of long-established popular coding languages like Ruby, Python, PHP, Kave, etc. Some developers still share a belief that Elixir is a niche language that will not go mainstream. Elixir has a small open source community, so getting support may be hard.

It might also be difficult for a business to find experienced and skilled Elixir developers locally. If you decide to build your next project with Elixir, you might need to outsource the development. However, this coding language is getting more traction. For example, Elixir’s official repository on GitHub has 863 contributors, ElixirWeekly (Elixir community news) is delivered to 12,000 subscribers, and the number of users signed up for Elixir on Slack is 24,478.

Yes, we listed this point in advantages and now we’re again listing it here. It’s just a reverse side of a coin. While most programming languages are object-oriented, getting used to a functional coding language might be tough.

Why Should Your Business Choose Elixir?

Still not sure whether Elixir is the right fit for your project or not? The following aspects clearly showcase if your company should choose Elixir for app development:

All in all, there are several downsides to using Elixir programming language. Yet, this young coding language has too many advantages and offers potential benefits to be left out. Many developers learn Elixir to keep up with the times and technology development. Even experienced Ruby, PHP, Java, and other developers turn to Elixir in many cases.

Elixir is a good choice for many projects, where comprehensible syntax, fast performance, high stability, and error tolerance matter the most. Technological giants like Pinterest, Discord, Bleacher Report, and Moz already believed in its power and used it to take their projects to the next level. Will you?


There is no ads to display, Please add some
Codingdevelopmentelixirprogrammingprogramming languageswebsite development 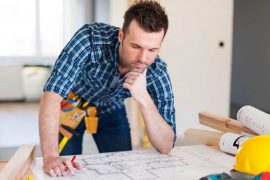 WebPro Panel – Anatomy of an Optimization 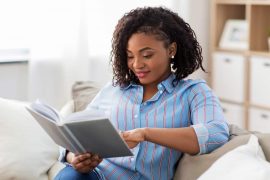 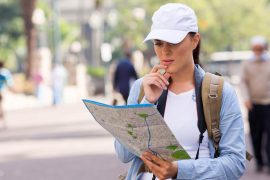