While September came with some expected results, it even witnessed a couple of significant developments in the TLD space.  Through the month of September, .SCIENCE, .XYZ and .PARTY held their Top 3 positions from August with a percentage share of 23, 9 and 7, respectively, making .SCIENCE the most popular TLD for 7th month in a row! .FAITH and .DATE also made it to the list of Top 15 for the first time since their launch in July this could be due to the amazing promo price of just $1.49 for both.

While .SCIENCE & .PARTY saw a marginal growth increase of 0.01% and 0.02%, respectively since August, it’s interesting to note the 13.76% growth increase in .XYZ registrations. This mammoth increase could be attributed to the Internet giant, Google launching their newest venture, Alphabet Inc. on the .XYZ extension. According to Daniel Negari, CEO of .xyz, prior to Google’s announcement, there were 3000 registrations on an average per day. Post the announcement, domain registrations per day have accelerated, with approximately 10,000 occurring on Aug. 14 alone, said Negari. This trend seems to have only continued in the month of September, reflecting in the growth increase.

.ONLINE was launched in the tail end of August and despite being a slightly more expensive TLD than others, it has done phenomenally well throughout September, indicated the steep demand for it. The launch day itself saw a whooping 37,544 registrations, a major milestone for new top level domains (TLDs).

Here’s a glimpse of the report for this month with the Top 15 TLDs.

We predict .ONLINE may still feature in the Top 15 list for October as well.

Which TLDs do you expect to see in October? Let us know in the comments section below. 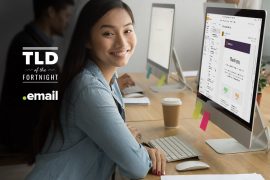 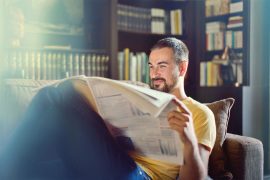 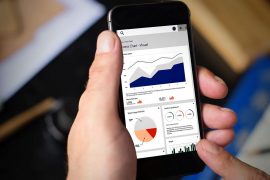