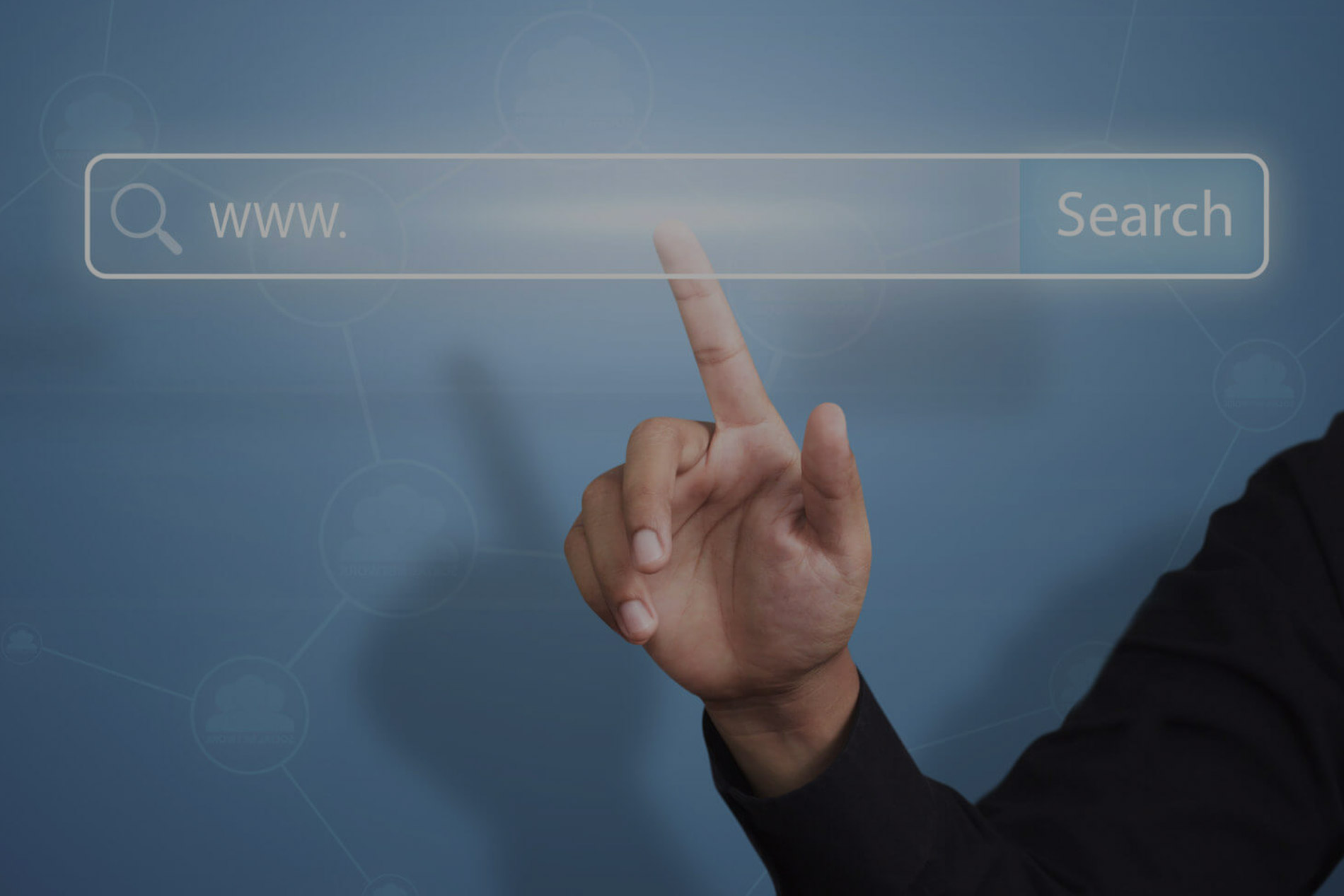 With .XYZ  back at the top spot to .ICU retaining its second spot, the month of August saw a 24% spike in overall registration numbers. Just like .TOP, .ONLINE also made it to the list of top 5 trending new gTLDs witnessing a 56% increase in its sales numbers. .LIVE continued to be the surprise element during the month of August. Let’s dive in further to know why!

Before that, here’s a peek into the trending domain extensions for the month of August:

.XYZ: It was the global market that sent .XYZ to the top of our trending new gTLDs list for August.  Due to a 507% increase in its sale numbers, .XYZ saw a wild shift in its rank as compared to July. This new gTLD was able to grab a 53% share of the new gTLDs registered in August and was running at a promo price of $0.99

.ICU: Continuing its second spot streak, ICU was able to grab a 8% share of the new gTLDs registered in the month of August. There is no doubt that this new gTLD is gaining popularity in the China market .ICU was being sold at a promo price of $0.99.

.ONLINE: With significant improvements in its registration numbers month on month, it was no surprise that the sales for .ONLINE rose to 56% in August. Not only did it hold on to its spot in the top 5 but also climbed up a rank. .ONLINE was being sold at a discounted price of $3.99.

.LIVE: Registrations for the new gTLD .LIVE increased by 66% in the month of August. The promo price of $1.99 was able to put this new gTLD on the top 5 list for the first time. .LIVE was able to grab a 4% share of the new gTLDs registered in August.

.TOP: Despite an increase in the promo price of this new gTLD to $1.59,  .TOP has been consistently performing well. The month of August did witness a dip in the registration numbers of this new gTLD compared to July, thus bringing it down a few spots.

.SPACE  climbed up to the sixth spot with a 157% increase in its registrations as compared to the month of July. Another Radix gTLD, that witnessed a spike in its sales numbers was .SITE.

Along with .TECH and .OOO making it to the top 15 list, .TODAY was a new entrant that made it on the list with a 117% jump in its registrations. Registrations for .FUN which had secured the fifth spot in July saw a decrease in its numbers that got it down in the list. In case you haven’t noticed there has also been a tie in the registration numbers in August between.GLOBAL and .OOO.

Check out our exciting domain promos coming up during the month of September:

Now, that you know what’s trending and what’s not, check out all our domain promos here and get the right one for your customers.

Also follow us on Facebook or Twitter  to get updates about our trending domain promos. Just look out for the posts with #domainpromos. See you there! 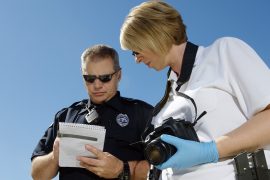 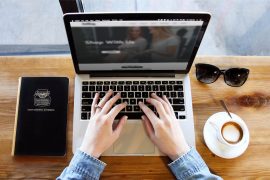 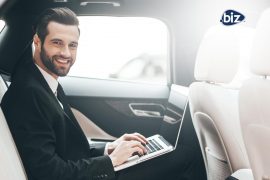 Empower Your Business With a .BIZ Domain