For several months, LegitScript and ResellerClub have been working together to identify and block domain names associated with rogue online pharmacies that were registered through ResellerClub. Their collaboration has resulted in thousands of rogue online pharmacies being shut down, largely over the past six months. LegitScript reports for the past couple of quarters revealed:

* Six months ago, over 13% of the rogue Internet pharmacies in LegitScript’s database (about 8000 at that time) were registered through ResellerClub. After the two companies worked in close collaboration to remedy this, reports show a dramatic decline. Although LegitScript’s rogue Internet pharmacy list has grown to over 35,000 domains, today, ResellerClub domains account for only 0.5% of these rogue Internet pharmacies!
* What’s more, after this compliance exercise, of all the sites that were shut down, 75% remained offline – proving that the terminations had a meaningful effect. Meanwhile, nearly all of the 25% that did set shop again did so with other Registrars.

John Horton, president of LegitScript, said: “Some registrars claim that they cannot shut down dangerous ‘no-prescription-required’ and fake online pharmacies. ResellerClub has proven that this is not true. By refusing to profit from dangerous, criminal activity at the expense of Internet users, ResellerClub has established itself as a responsible example for the rest of the Internet community.” Horton said that LegitScript will be meeting with various government agencies worldwide to identify which domain name registrars are the main sponsors of online pharmacy crime and refuse to suspend such domains. Horton said, “We appreciate ResellerClub’s commitment to fighting this problem.”

Meanwhile, Bhavin Turakhia, CEO of ResellerClub also expressed his elation over the results revealed by LegitScript. “We are happy to be commended by such an eminent organization of the Internet community. One factor that cannot be overstated is that this could not have been possible without the cooperation that our Resellers have continuously provided. Results like these only spur us on to work harder towards our commitment to online safety.”

LegitScript is the largest online pharmacy verification service in the United States and has approved over 230 online pharmacies as having met its baseline standards for legitimacy and safety, and monitors over 35,000 “rogue” Internet pharmacies. LegitScript Internet pharmacy verification standards are recognized by the US National Association of Boards of Pharmacy (NABP).

ResellerClub, a Directi Group Business, is one of the largest private label Web solutions providers in the world and an industry leader in providing end-to-end automation to Domain resellers, Web hosts, Web designers, and other Web service companies. They provide the most comprehensive product portfolio at the most competitive prices. They currently provide products and services and power the back-end infrastructure and software of thousands of Web hosts worldwide.

We had published a Blog Article about the same previously which you can refer to for snapshots and statistics. 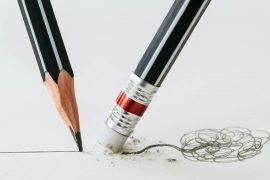 How to Improve Customer Loyalty for Your Web Design Agency 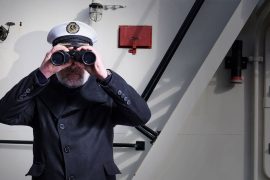 Leading Your Team through a Crisis 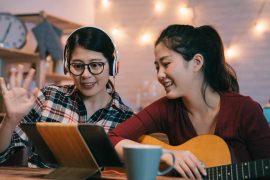 Tools for Online Collaboration With Teams & Clients When Working Remotely