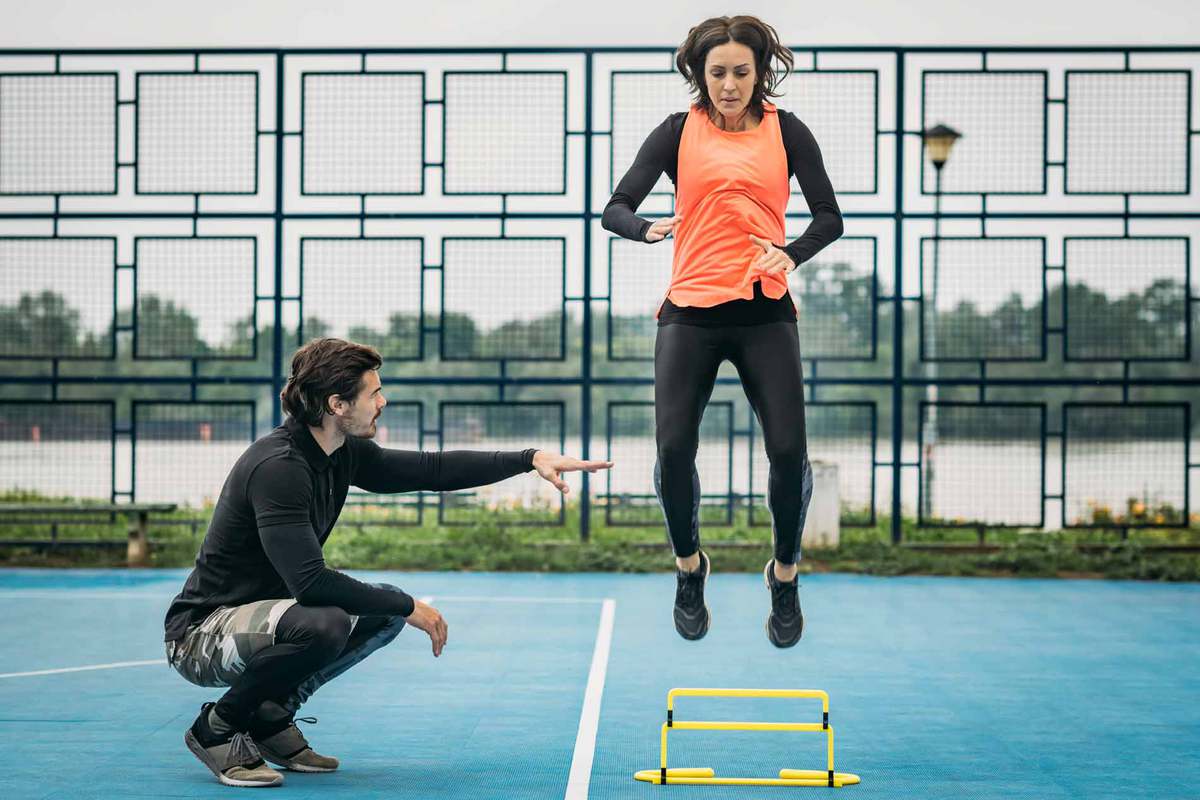 How do Solid State Drives Improve the Performance of Your VPS Hosting?

If you own a small to medium-sized business and are considering your options for hosting, VPS Server Hosting should be at the top of your list. Virtual Private Servers offer the best of Shared Hosting and Dedicated Hosting. It has the privacy, control and customization of Dedicated Servers, on a shared server infrastructure, ensuring affordable prices.

However, the architectural advantages of VPS are only one half of this topic. The second pertinent point to consider is the kind of storage device that VPS Hosting uses.

Storage devices can be split into two distinct types – SSD and HDD. SSD stands for Solid State Drive, while HDD stands for Hard Disk Drive. We’re interested in looking at how VPS and SSD integrate, and how SSD can improve the performance of your VPS Hosting.

To do so, let us introduce you to both – VPS Hosting and SSD.

What is VPS Hosting?

VPS (Virtual Private Server) Hosting is a type of web hosting solution.  It is, essentially, a virtual machine, one of many that share the resources of a single physical server. The division of a physical server into multiple virtual servers is done via server virtualization, which is accomplished through software known as a hypervisor.

Each of these virtual servers can run its own OS (Operating System) and each server is allotted a certain portion of the physical server’s storage and memory resources. Your data can be configured however you want, but the server space is shared with other websites. This means that you get autonomy and the privacy that comes with Dedicated Hosting while maintaining the shared aspect of Shared Hosting (thereby reducing the costs that come with owning a Dedicated Server).

An SSD – Solid State Drive – is a new generation of storage device, replacing the traditional Hard Disks. It uses a flash-based memory, which makes it significantly faster. Older Hard Disks tend to be slower, which, in turn, makes your computer run slower than you would like. Although Hard Disks have been used for decades, these traditional disks are based mostly on moving parts, such as a read/write head that needs to go back and forth to collect data. The SSD works differently. It uses a simple memory chip, called NAND flash memory which does not use moving parts and offers almost instant access.

What are the benefits of SSD?

So, how do the two integrate? Through SSD VPS Hosting!

SSD VPS Hosting is basically a VPS Hosting Plan that is powered by the new-age Solid State Drives rather than the traditional Hard Disk Drives. With this plan, the hosting service provider uses an SSD disk on their physical servers. The benefits that come with this plan include faster performance and speed as well as less power consumption. Here, we examine these benefits with a bit more depth.

SSD data is read and written simultaneously, allowing for a reduced loading time. Hosting with SSD helps your site operate faster and also strengthens the disk caching power of plugins.

As we’ve mentioned earlier, SSDs are also shock-resistant, making them durable. You will still want to ensure that there are regular backups on an SSD site, but the safety of your data is vastly improved.

So, when it comes to speed, power, durability, SSD represents a significant improvement from the traditional HDD.

At Reseller Club, we offer you all those advantages as a part of our VPS Hosting plans with SSD storage between 20 GB to 120 GB. Additionally, you can get SSD volumes that start from 10 GB and scale up to 500 GB. Along with that, come the benefits of VPS Hosting, which includes complete isolation from the physical server, root access to install any applications you need on the server, interrupted resources like RAM, Bandwidth and CPU and more – all at an affordable cost.

Visit the website to find out more about the VPS Hosting plans, SSD storage and other features that can help your business grow.

To know more about our hosting services, and other updates from the world of hosting head to our Hosting Blogs now.


There is no ads to display, Please add some
ssd drivesssd vps hostingvps hostingwebsite 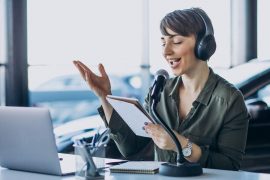 Detailed Guide To Set Up A Podcast 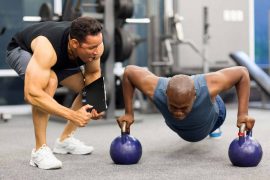 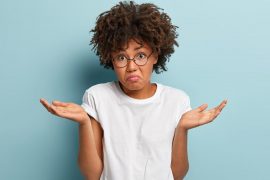 Why You Shouldn’t Give Up Your Web Hosting Business?