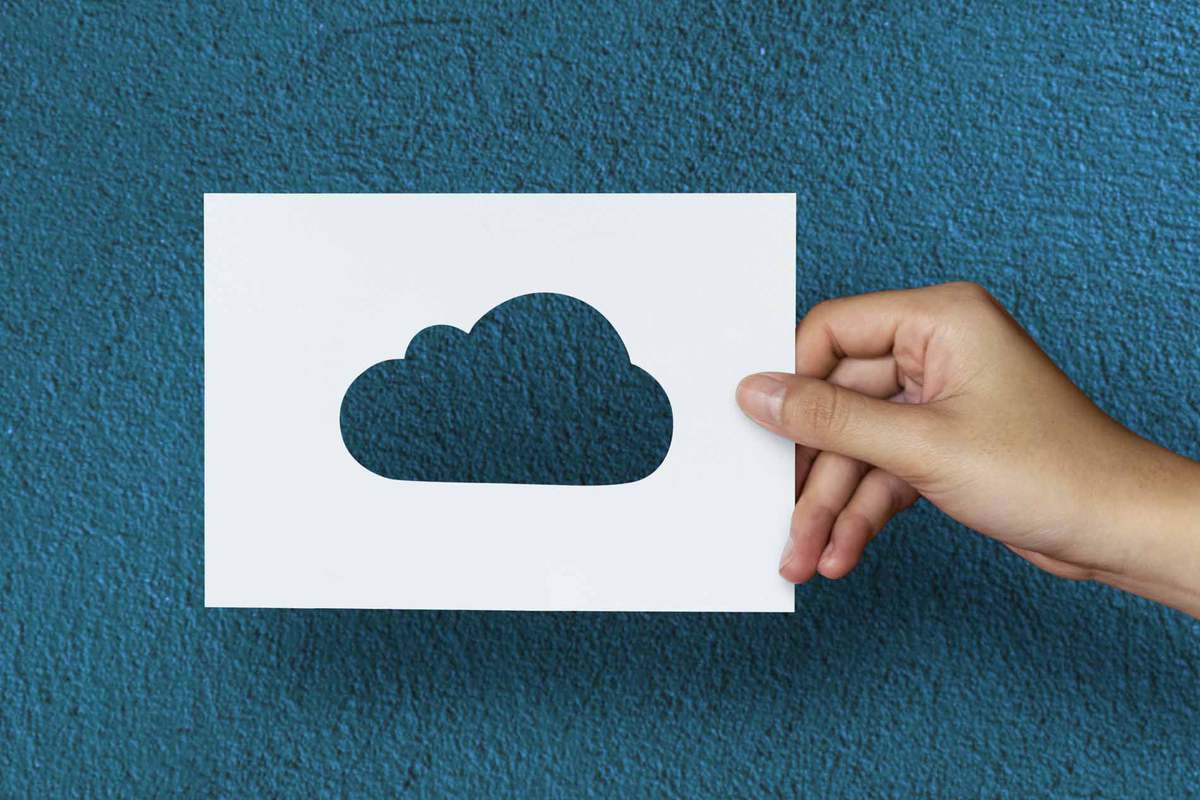 Cloud Computing is Changing the Strategic Direction for Data Backups: Here’s How

Data has assumed enormous significance in recent times. This is mainly because most businesses today generate a huge amount of data which is used for a wide variety of purposes. From understanding the customer to fine-tuning your marketing strategy, everything requires data. This huge relevance makes data a cornerstone for the success of any organization.

It is critical for organizations to backup their data to ensure that they hold on to their “oil” in the event of any untoward incident. So, what is data backup and how can you be prepared for incidents that can result in loss of your data?

The critical data of your organization can be lost due to a wide number of reasons, including cyber-attack, fire, flood, theft, hardware failure, etc. If you know how to backup a website and back it up regularly, you can avoid such a situation.

A data backup can be defined as the process of copying files & folders so that it can be restored to its original state if the need arises. Data backup enables you to prepare disaster recovery plans and be armed to survive any data disaster. Organizations should have a designated professional in-charge of preparing and executing data backup strategies. This could include the scope of backup, the schedule of backup, infrastructure, objectives, and more.

It is imperative to decide what you should backup and when you should back up. You should ideally backup all the files, database, operating system, configuration, and applications. Just like your local data, your website should also be backed up as there is new activity happening on the website on a daily basis. If someone were to delete the files or the server crashes accidentally, you could easily restore the website using the backup. For your website backup needs, you can either look towards your web hosting provider to do regular backups or take it up internally. If your website is hosted on Cloud, then the hosting provider can help you out with this. Good Cloud Hosting providers offer daily or weekly backups with the hosting plans and deploy cloud-based backup systems for all the users.

After every backup, and before the next backup, some data is vulnerable. If there were any failure, the data from the last backup to the point of failure would be lost. This is termed as ‘Recovery Point Objective’. This a crucial parameter, and you need to determine the RPO carefully. A shorter RPO would mean less data that would be lost, and a longer RPO would lead to more data losses.

The Recovery Time Objective is another crucial parameter, which is the time you will take to get your data up and running from the moment of a disaster. This is vital as higher RTO will lead to financial losses and damage to the company’s reputation. So, while a faster RTO could be expensive, it will ensure that your data is recovered quickly. Most organizations generally have an RTO of not more than a few hours.

Cloud-based backups are not entirely different from the regular backups in terms of their goals and the problem they solve. Cloud backup or online backup is a method of saving or backing-up the data to a cloud via the internet.

So, instead of a physical onsite backup, cloud backups are online and done virtually. Cloud is a shared pool of resources offered by a third-party and used over the internet. Cloud computing allows you to store, process, and manage data via the web, enabling you to save the overhead cost of on-premise IT infrastructure. A cloud backup will ensure that your data is not vulnerable at any given point in time.

CodeGuard is a popular tool for cloud backup that utilizes a File Integrity Monitoring System to store your site data on the cloud. CodeGuard ensures data backup in 3 ways –

Cloud-based backups offer several benefits which are not seen with the traditional backup methods.

Cloud computing is changing the future of data backups and the manner in which companies are approaching data backups. It leverages the capabilities of storage, networking, servers, operating systems, faster processors, and memory to offer faster backups and recovery. It is delivering the core functions of backup, deduplication, private replication, and recovery at even faster speeds.

Cloud is poised to introduce new business models such as Disaster Recovery as a Service (DRaaS) and change the strategic direction of data backups as we know it now. With changing requirements, cloud computing will make it imperative for service providers to offer higher functionalities. Traditional data backup vendors selling software and taking backups from the location are facing stiff competition from cloud backup service providers. The competition will only intensify with next-gen companies offering competitive cloud hosting plans.

With business becoming more technology-dependent and prices of servers getting cheaper, the strategic chain reactions that will change the data backup industry have already been set in motion. Cloud backup has ensured that gradually the future of backup lies in hyper-convergence. Organizations are increasingly seeking features such as backup automation, data migration, and different cloud deployment models. Cloud enables users to access data from any device which is not possible using traditional backup systems.

It is evident that in the near future, cloud computing and cloud-based backups are bound to drive changes in the data backup industry. It falls upon you to ensure that your organization stays up to date with the latest technology and secures the data with the best available technology. 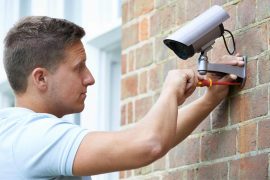 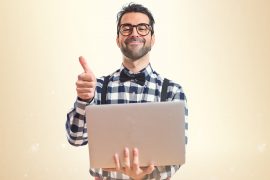 Why SMBs Should Opt for Fully Managed Web Hosting 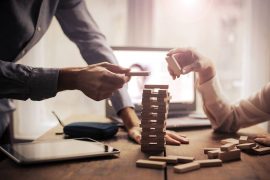