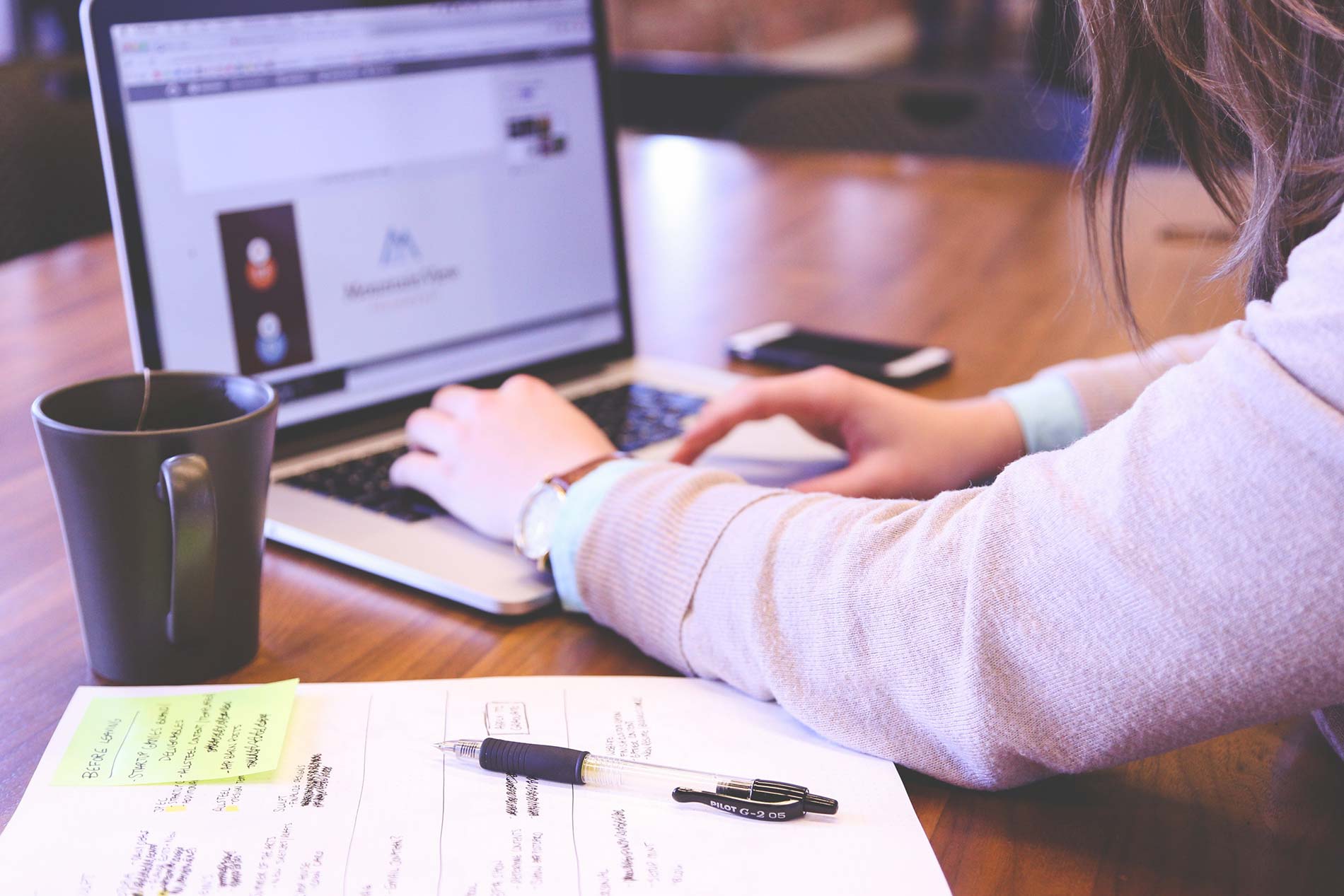 All you need to know about ICANN’s new gTLD Program, IDNs, and Sunrise and Landrush periods

It signals the beginning of the largest-ever expansion of the Domain Name System (DNS); a change that promises to promote global innovation, competition and consumer choice in the last decade.
On 23 October 2013, first new gTLDs from ICANN’s New gTLD Program were delegated. This means they were into the Internet’s Root Zone, the authoritative database for the Internet. Below are the gTLDs or strings that have successfully completed the Program. The list will continue to be updated as the measured rollout of the new gTLDs progresses over the coming years.

The first few GTLDs to be released in the new gTLD program were IDNs or Internationalized Domain Names. The four strings delegated are:

What is an Internationalized Domain Name or IDN?

An internationalized domain name (IDN) is an Internet domain name that contains at least one label that is displayed in a language-specific script or alphabet, such as Arabic, Chinese, Russian, Tamil or the Latin alphabet-based characters with diacritics, such as French. Out of the 1930 applications for top-level domains, 116 applications are for IDNs. IDNs are expected to open up the internet domain industry to the huge non-English speaking (or typing) audiences. For users from non-English speaking countries using keyboards in Arabic or Asian languages typing a web address in itself can be difficult. And if you know no English or any other Latin-based language, the characters themselves may be meaningless. The accompanying domain names in advertisements on websites might be meaningless if the internet user is not familiar with a Latin-based language.

ICANN released 17 new gTLDs including a few more IDNs on the 17th of December 2013. ICANN’s New gTLD Program will result in the expansion of available Top-Level Domains (gTLDs), such as .COM, .NET or .ORG, from 22 to possibly 1,400 new names or “strings”. You can find the entire list of the new gTLDs released so far on ICANN’s website here. Most of the registries handling these new domain strings have opened up their Sunrise Period for registrations.

What are Sunrise and Landrush periods?
Whenever there is a new gTLD released into the Domain Name market, to protect trademark owners and brands, most registries launch a Sunrise and Landrush period.
A Sunrise period is the time at the launch of a new top level domain (TLD) before public domain registration for the TLD has begun, allowing brand/trademark owners (mainly companies) to register related domain names. The sunrise period helps brand/trademark owners avoid cybersquatters and competition from domain grabbing and possible legal disputes.  The Landrush Period is the period when, during the introduction of a new gTLD, registration becomes open to the public. A landrush period is the time during which domain names are available for registration, usually to a closed group (usually through a premium price), to entities that do not own a trademark in the name they wish to register. After the Landrush, comes The General Availability phase. This phase is first-come, first-served and open to the entire general public.

What is the idea behind these new gTLDs?

In his presentation at the ResellerClub Hosting Summit, Kuek Yu-Chuang, ICANN’s vice president for global stakeholder engagement for the Asia Region and managing director of its Singapore hub office, introduced the audience to the new gTLDs and the idea behind it. You can find his entire presentation on “Innovations & Opportunities in India’s gTLD Marketplace” here. “The idea is to promote competition and so that there’s easy access to registries,” he said. Yu-Chuang briefly described the changes that will be introduced because of these new gTLDs, for example, in search engine optimization, algorithms will change as priority given on the basis of gTLDs like .com or .net would be a matter of the past. Yu-Chuang gave examples of some Indian companies who have applied for new gTLDs some of them being Bharti, Dabur, HDFC and Reliance.

Clients wishing to obtain a TLD during Sunrise using their already registered trademarks will need to seek validation with the Trademark Clearinghouse prior to applying for the TLD. In order to obtain a new TLD during Sunrise, a trademark is required.  If you do not have a trademark, you can wait until the TLD becomes available to the public (after Sunrise and other launch phases), or submit an application for a trademark registration. ICANN has also explained that new gTLDs will have even greater safeguards than the TLD registries that exist today and will include enhanced protections for trademark holders. The new environment will sharply reduce the need for defensive registrations.

A few snippets about the companies that have applied to become registries for the new gTLDs:

ResellerClub recently held an in-depth Webinar titled “New gTLDs are coming!” which can be found here. If you have any thoughts or queries about the new gTLD Program, please feel free to leave us a comment below!

WebPro Panel Part I: The Introduction